Most of us associate gluten as a mixture of plant proteins, glutein and gliadin present in cereals such as rye, wheat or barley. Gluten is usually associated with various types of adverse reactions or conditions that are the consequences of oral consumption of food containing it. However, we can more and more often find information indicating that such reactions may also be caused by other forms of contact with gluten, including the application of cosmetics to the skin. 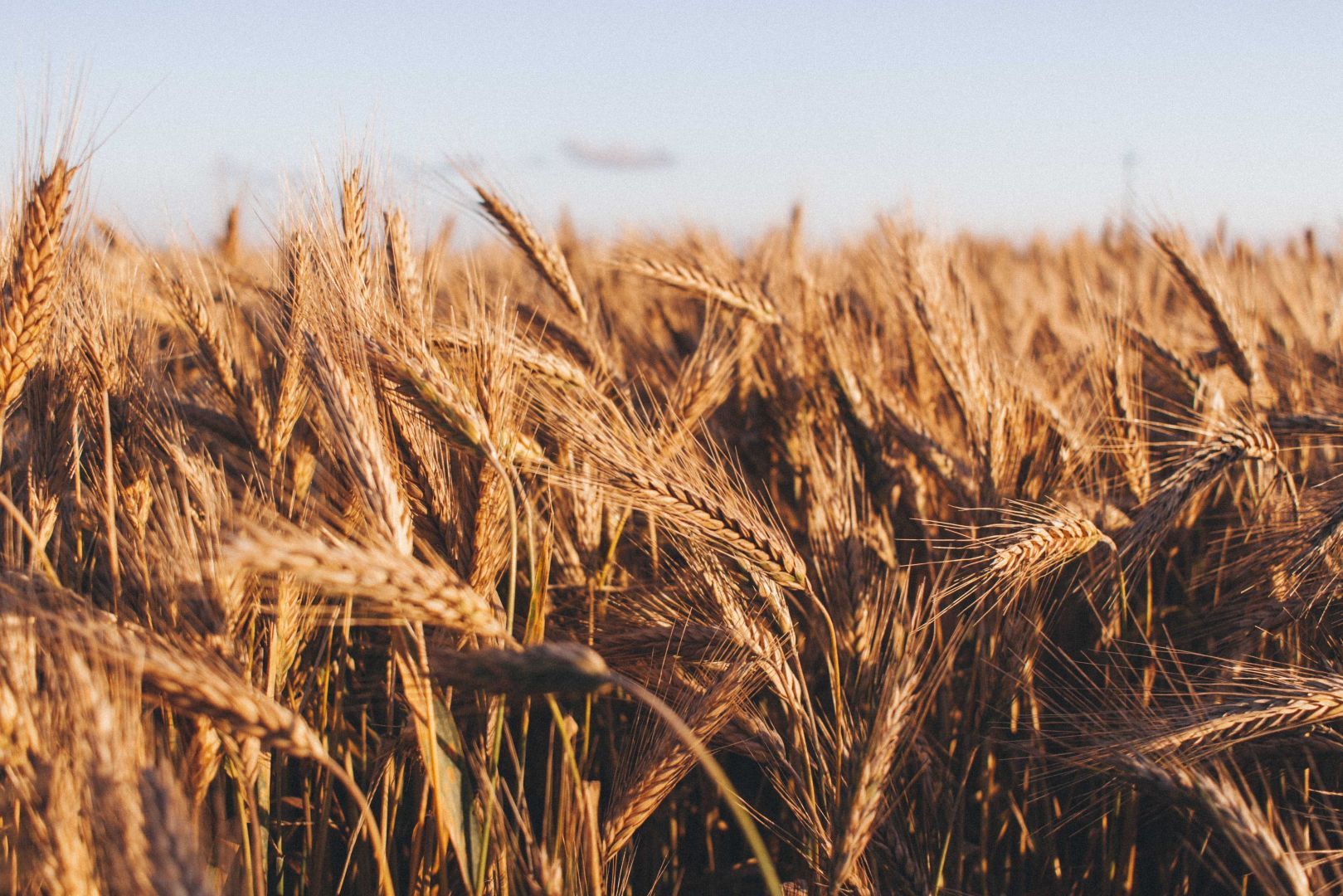 However, let's start from the beginning. In order to understand the potential risks of gluten, it is necessary to know the related diseases and the basic differences between them :

What about gluten in cosmetics? Can we find it in cosmetics at all? Well, gluten in cosmetics is and always has been present. We can find it in products such as creams, body lotions, color cosmetics, but also hair care. Grain extracts are one of the important ingredients used in skin care, and manufacturers are eager to use them. These ingredients help, among other things, to keep the skin moisturized without leaving an oily layer on it.

Can the gluten contained in cosmetics be harmful?

It can! It should be noted, however, that there is no clear consensus on the impact of gluten contained in cosmetics on their users.

One of the possible problems are potential contact reactions, including urticaria, in case of contact with hydrolyzed wheat proteins (HWP), produced by acid or enzymatic hydrolysis of wheat gluten. The European Commission in its opinion on them indicated in 2014 that despite the relatively low risk, there is evidence of possible sensitivity to these ingredients as a consequence of using cosmetics containing HWP. A possible relationship between the skin reaction and the molecular weight of these proteins was also indicated.

Gluten and people with celiac disease

In people with celiac disease the answer to the question about the effect of gluten in cosmetics is also not clear and the number of available studies is considered insufficient. However, there are cases, such as the one presented in 2011 by the American College of Gastrology, of a woman who has successfully struggled with celiac disease through diet. Unfortunately, the use of a new body lotion resulted for her in an itchy, blistering rash, which only subsided after she stopped applying the cosmetic. Another example is a study conducted by Tammaro et al. in 2014 on a group of 14 women suffering from celiac disease. They developed topical dermatitis as a consequence of the use of various cosmetics, which ceased (no recurrence in the next 6 months) after switching to products known or considered gluten-free.

Usually cosmetics are applied to the skin and not taken orally. However, it is possible that traces of this ingredient may enter the body, for example, by touching the mouth with a hand rubbed with cream containing it or using a lipstick with gluten and then licking the lips. Gluten may enter the body, probably in small amounts, but is it worth the risk? We should bear in mind that up to 80% of people affected by celiac disease are estimated to remain undiagnosed.

An additional difficulty is that information such as whether and in what amount gluten is contained in a given cosmetic is often not available on the packaging or information sheets of individual products.

To sum up, opinions on the influence of gluten contained in cosmetics are divided, and further research is necessary. Therefore, even in a preventive form, it is worth considering the use of gluten-free cosmetics, especially if you are not indifferent to gluten-related diseases. This is especially so, because thanks to the use of properly selected formulas they do not have to be inferior to their gluten-containing equivalents. Additionally, the advantage of gluten-free cosmetics very often lies in their strongly natural composition, which makes them suitable not only for people suffering from skin problems resulting from allergies or gluten intolerance, but also for those who value natural skin care. 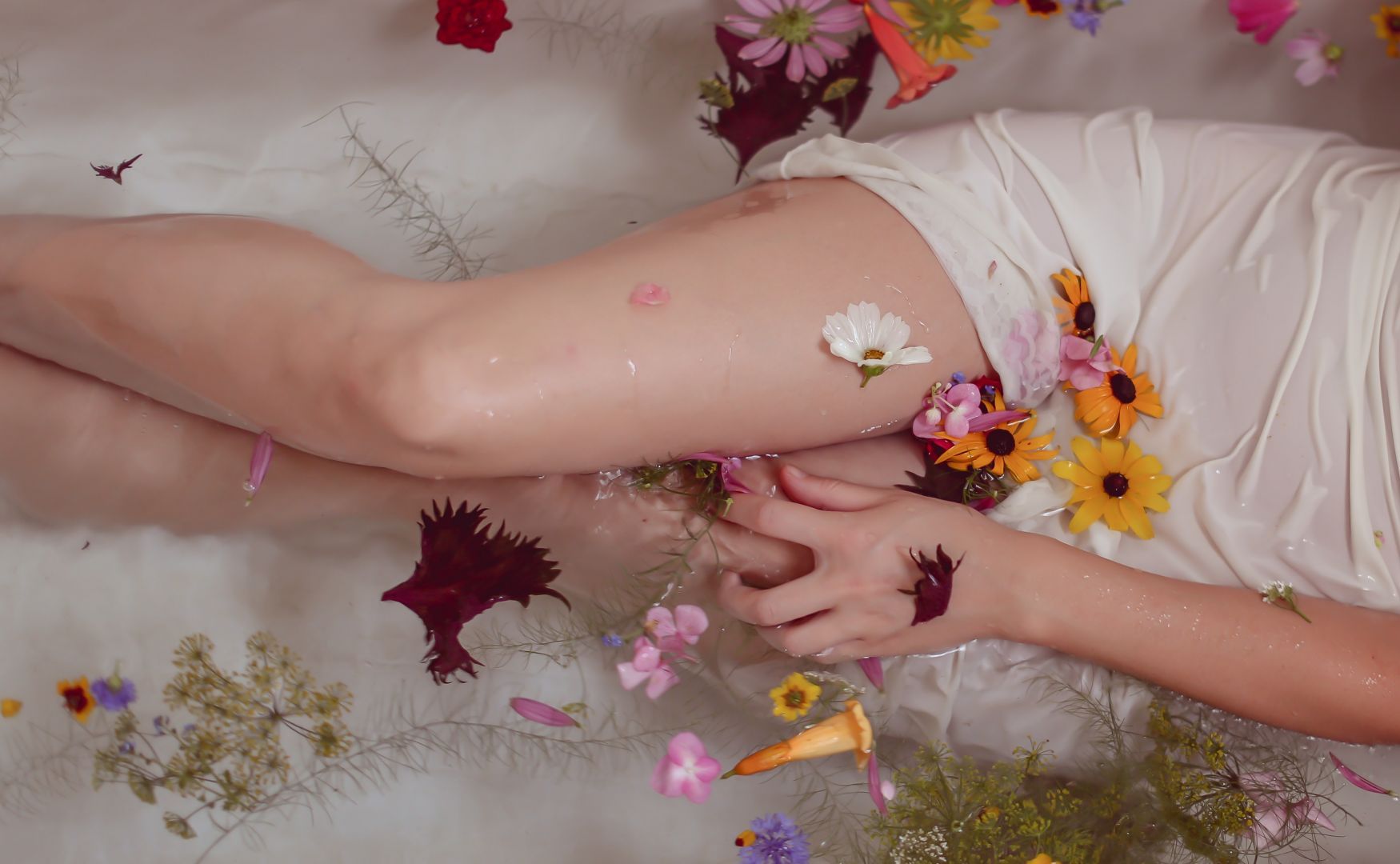 If the issue of gluten-free cosmetics is important for you and you are looking for cosmetics that do not contain this ingredient choose AMVI Cosmetics. Most products of this brand are gluten-free and vegan. Additionally, each of them contains at least 95% of ingredients of natural origin. All AMVI Cosmetics packagings contain relevant information on its labels. 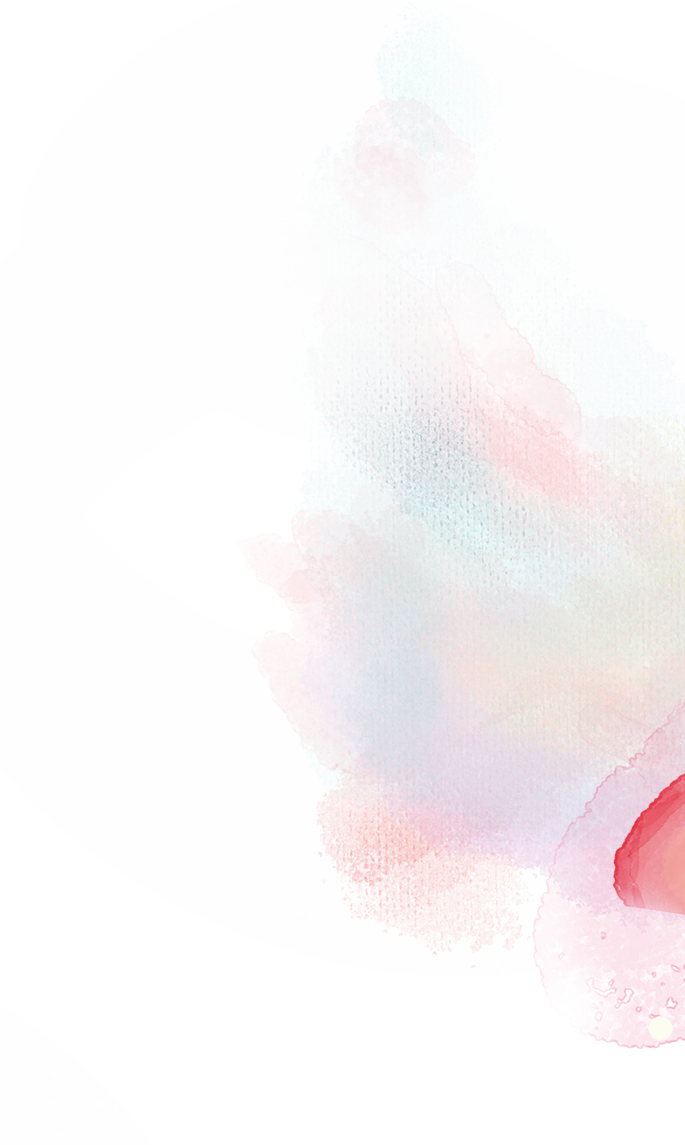 pl en
OK, close
Please note, that in order to provide the services offered through our online shop and in order to optimize its content and to tailor it to your individual needs, we use cookie files to save information on the end user’s device. Cookie files can be managed through web browser settings. Continuing to use our website, without changing web browser settings means, that the user consents to the use of cookie files. Additional information can be found in the online shop’s privacy policy.
OK, close